If You’re a Foreigner Using GPS In China, You Could Be a Spy

Satri March 18 Geonews Comments Off on If You’re a Foreigner Using GPS In China, You Could Be a Spy 6 Views

That's one of the geo-stories discussed over Slashdot over the weekend, If You're a Foreigner Using GPS In China, You Could Be a Spy. We mentioned China's restriction on foreigner mapping.

Their summary: "China has accused Coca Cola of espionage for its 'illegal mapping,' allegedly with the use of GPS 'devices with ultra high sensitivity.' On its face the case looks like yet another example of China's aggressive sensitivity about its maps, no doubt heightened by its ongoing fracas with the U.S. over cyberwar. Li Pengde, deputy director of the National Administration of Surveying, Mapping and Geoinformation, said during a radio interview on Tuesday that the Coca Cola case was only one of 21 similar cases involving companies using GPS devices in Yunnan to 'illegally obtain classified information.' According to Chinese authorities, geographical data can be used by guided missiles to strike key military facilities — a concern that one GPS expert says is overblown at a time when the U.S. government already has high-precision satellite maps of China. Nevertheless, Chinese law dictates that foreigners, be they companies or individuals, are prohibited from using highly-sensitive GPS equipment in China." 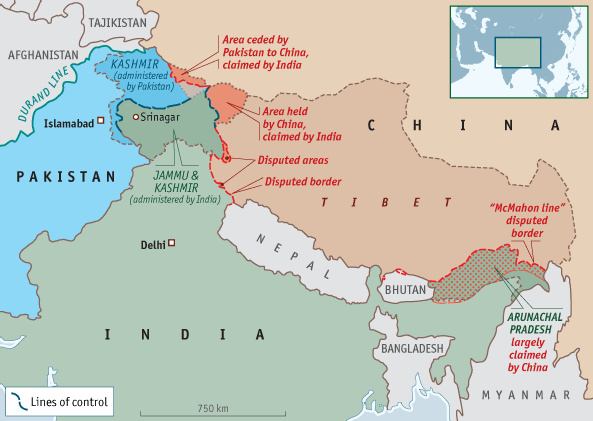