QGIS is amongst the most featureful open source desktop GIS out there, it just got better this week with the release of QGIS 2.6 ‘Brighton’. The visual changelog offers a long description of the new features and improvements. Here’s the index, please follow the link to read the details and see the accompanying screenshots:

There’s also other recent QGIS-related entries that are of interest:

Screenshot of multiple overviews within a map: 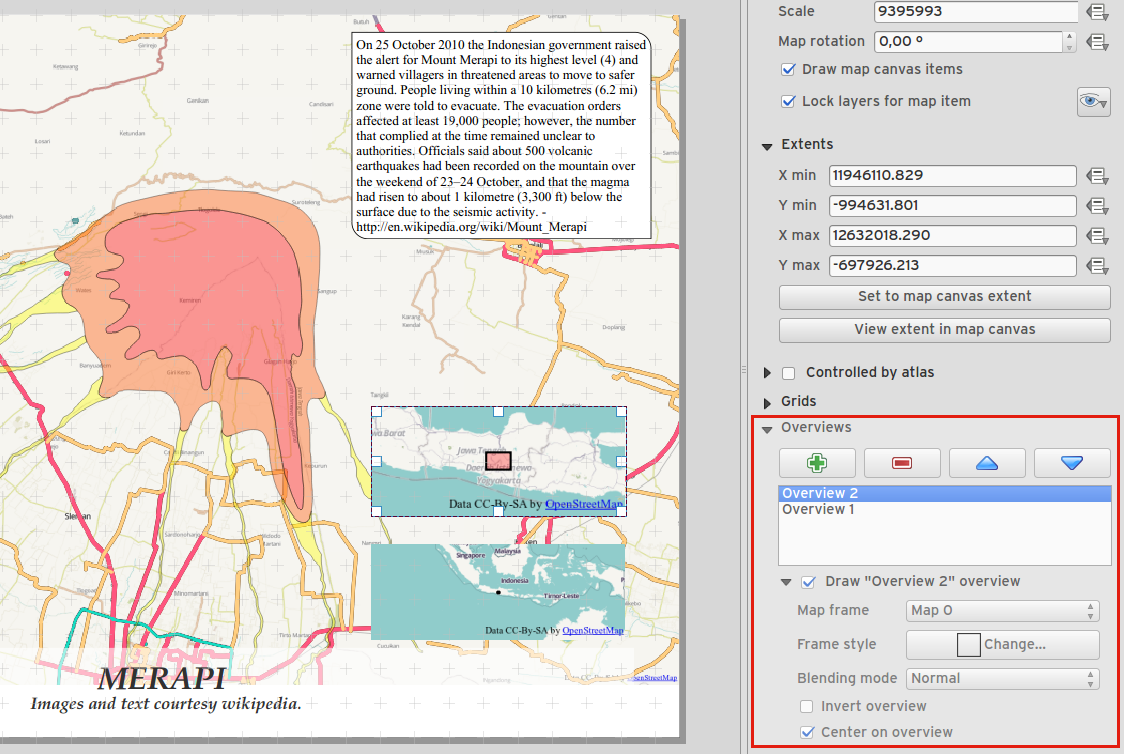