The Google Earth Blog (independent from Google) found out that Google Earth Pro is now free, it was formerly $400 per year.

There hasn’t been an official announcement yet, but as pointed out by a GEB reader, “the Google Earth licence support page for languages other than English states that from January 20th, the licence is free.” The GEB lists some features available in the Pro version not available in the Free version: “Although many of the extra features found in Google Earth Pro will only be useful to GIS users, a few features that our readers have expressed interest in using are: the built in movie maker, area and perimeter measurements and the ability to turn off terrain completely.” You’ll find more details about what the Pro version has to offer on the Google Earth Pro official webpage. Wikipedia lists GIS data importation and advanced printing modules part of its features. 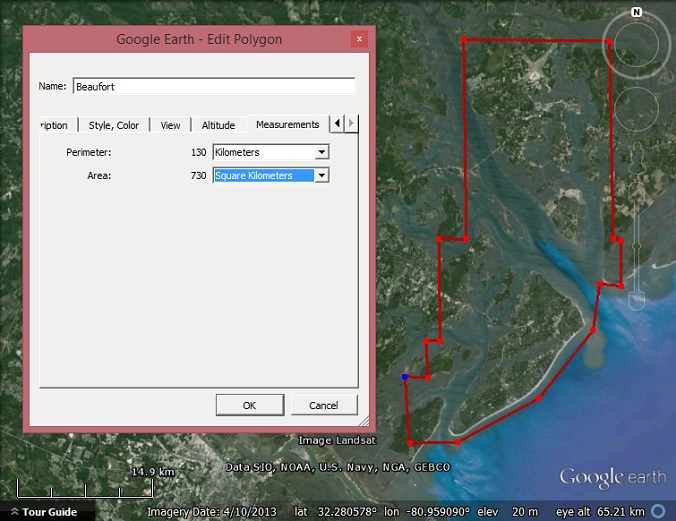