We mentioned the project before, and via APB I learned that the open source CLAVIN has released its version 1.0.

From the official page: "CLAVIN (Cartographic Location And Vicinity INdexer) is an award-winning open source software package for document geotagging and geoparsing that employs context-based geographic entity resolution. It extracts location names from unstructured text and resolves them against a gazetteer to produce data-rich geographic entities. CLAVIN does not simply "look up" location names – it uses intelligent heuristics to identify exactly which "Springfield" (for example) was intended by the author, based on the context of the document. CLAVIN also employs fuzzy search to handle incorrectly-spelled location names, and it recognizes alternative names (e.g., "Ivory Coast" and "Côte d'Ivoire") as referring to the same geographic entity. By enriching text documents with structured geo data, CLAVIN enables hierarchical geospatial search and advanced geospatial analytics on unstructured data."

Bloggage update: Over a year ago I QC'd UK Ordnance Survey data for East Anglia, and sent the polyline spike and kickback errors to the Agency, who posted the corrections this year. They noted the errors I reported fell below their own QC criteria, but they invited me to retest their updated dataset.  If results were very good in, with 25 errors out of 1777 polygons, they were even better in the update at only 1 spike out of 1779 polygons! Again, making public data available does help spur on data improvements, and online data validation helps identify errors quickly and efficiently. This makes it easier for the public to communicate, and for data custodians to high-grade their holdings. 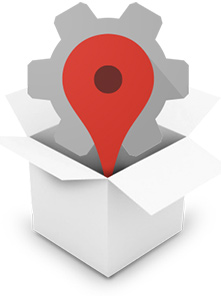 (sorry for the recent down time and geonews hiatus, we'll be back to full speed soon!)

The slashdot summary: "Mozilla today launched an experimental pilot project called Mozilla Location Service. The organization explains its goal is to provide geolocation lookups based on publicly observable cell tower and WiFi access point information. Mozilla admits that many commercial services already exist in this space, but it wants to provide a public one. The company points out there isn't a single 'large' public service that provides this data, which is becoming increasingly important when building various parts of the mobile ecosystem."

You can also learn more from the actual announcement and the blog entry with details. And of course, you want to see the coverage map, right? 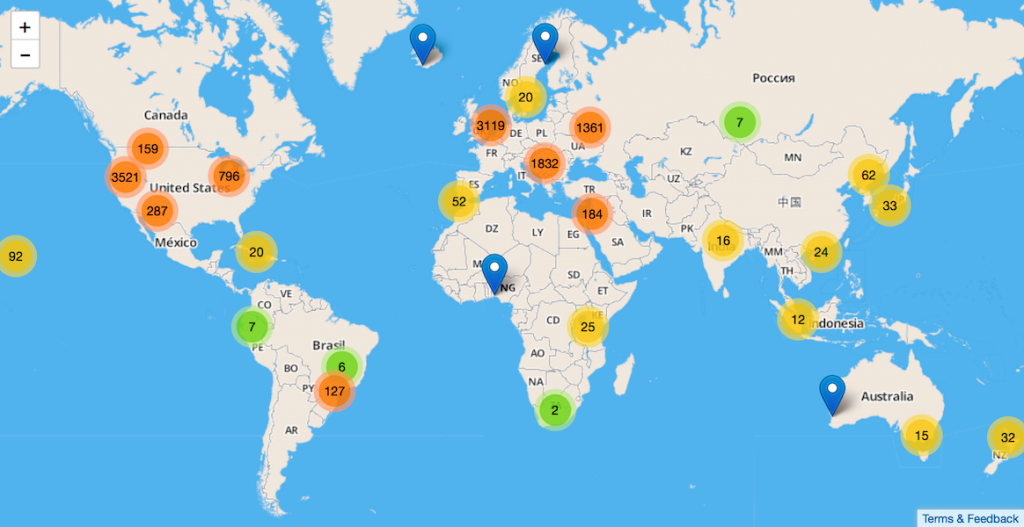